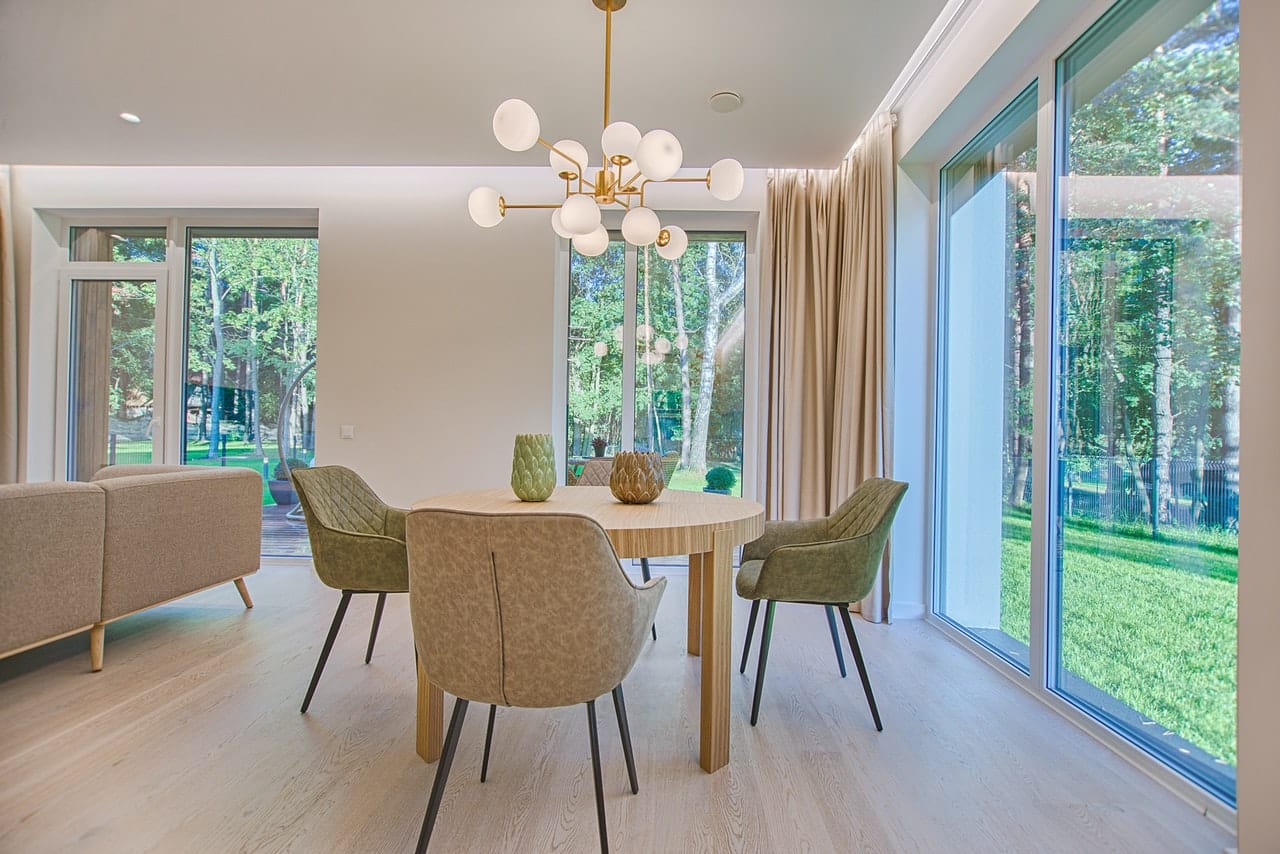 When it comes to deciding on window types, there’s no lack of choice!  Whether you’re replacing existing windows or building a new home, choosing the right style of window depends on the functions you’re seeking.  Are you trying to let in extra light, frame a beautiful view or add ventilation?  There’s a different window for each of these functions – and many more.  To give you an idea of what’s available, we’ve put together a list of the top five most popular window designs.

Most often the largest window in the house, picture windows are typically placed in the living room or other area where a wide view is appreciated.  They’re typified by a single, large window that provides lots of light.  Most houses will have at least one picture window, although larger houses may feature more. 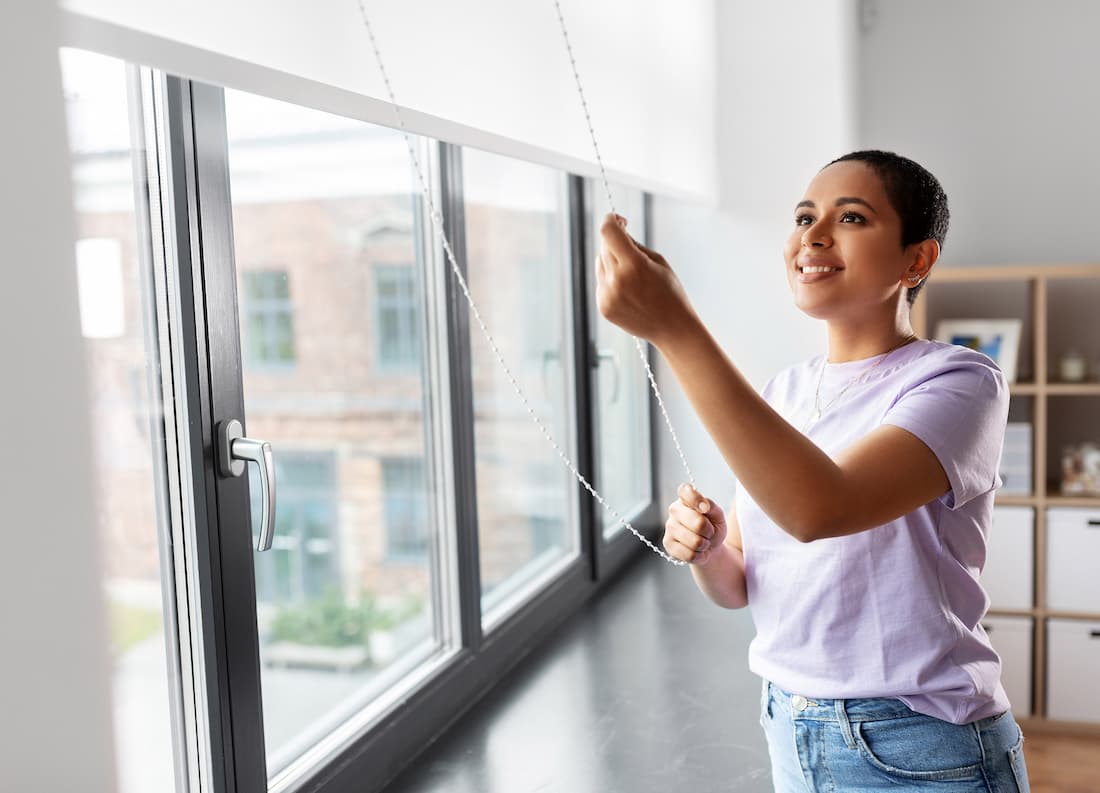 Bay windows are sometimes substituted for picture windows since they also provide a large view while letting in plenty of light.  What distinguishes the bay window is that it’s composed of three or more separate windows while protruding from the house to create extra indoor space.  In fact, a picture window can be used to create the central window of a bay window series.

Casement windows are typified by a vertical hinge along one side.  They open inwardly or outwardly often with the use of a hand crank. This makes them good for increasing the airflow inside the room Casement windows were the predecessors of single and double hung windows. 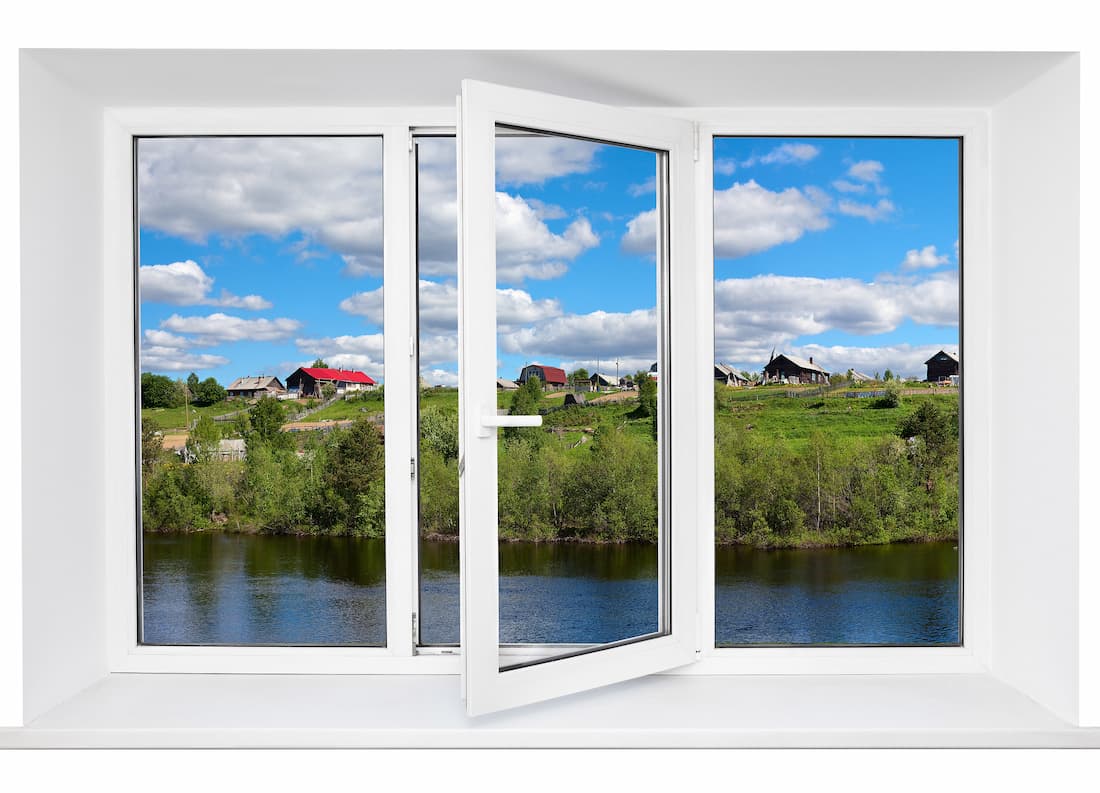 Sliding windows are typically composed of two sashes, one or both of which slide in horizontal tracks running along their tops and bottoms.  Sliding windows are known for ease of use, durability and maximum visibility.  While open they do not protrude which makes them ideal in tight spaces.

Book a consultation with Comfort Windows and Doors today to get started.